We use our own cookies and third-party cookies to improve our services and analyse the browsing habits of our users. Continuing to browse our sites implies full acceptance of their use. You can change your cookie setting or get more information here 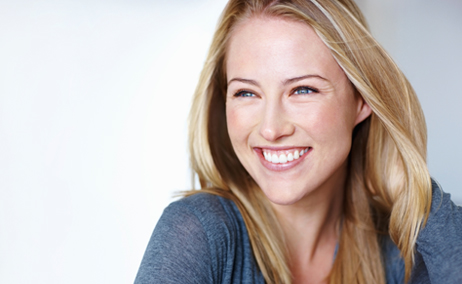 Melasma (from the Greek melas, meaning black) is an acquired skin disorder, which manifests as hyperpigmented symmetrically distributed macules on the face, neck, and, rarely, the arms. The majority of cases are observed in females (90%) of childbearing age with dark skin tones (Fitzpatrick types IV to VI). Risk factors such as ultraviolet radiation and hormonal influences (oral contraceptives and pregnancy) are often identified. Other risk factors are anticonvulsants (such as phenytoin), thyroid disease, phototoxic medications and genetic predisposition. It has been demonstrated that this disorder can have a significant impact on the patient's quality of life, particularly affecting the face, which can negatively influence the person's social life and emotional wellbeing. This aspect may often lead to the appearance of various psychological disorders. A study based on the Melasma Quality of Life Scale (MELASQOL) confirms a change in these patients' quality of life. The treatment of melasma involves various methods, both chemical and physical, which we can offer for improvement and in some cases elimination.

Who will assist you:
Know me more